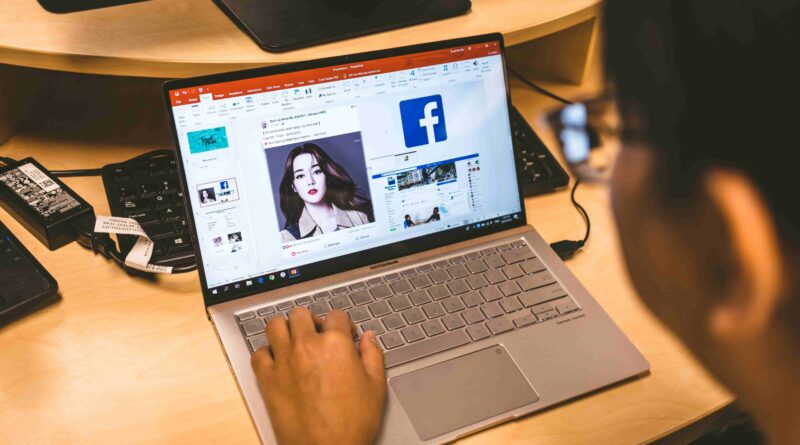 How to Stop Videos From Playing Automatically in Facebook?

Facebook has, since its very advent, garnered a huge success for its user-friendliness and engaging and interesting features. Youtube has been the industry leader when it comes to video content, but since Facebook came up with the video feature, it has not looked back since. While it sounds pretty good, the autoplay video feature is quite annoying and many users have been complaining about the same.

Did you notice video playing automatically on your Facebook feed while you were scrolling through the timeline? You might have been caught off guard by those auto-playing videos on Facebook and might even have embarrassed yourself while the videos played out loud.  So Many people want to know that How to stop videos from playing automatically on facebook and only play when they want to play. The idea behind the auto-play feature was to ensure that more accounts on Facebook engage with each other, thus generating more revenue.

The Autoplay feature might feel nice and harmless when it plays the content of your interest and choice, however it may aggravate when it plays a content that you wouldn’t watch otherwise by default. Luckily, the Facebook has provided us with a workaround to ensure that videos don’t play automatically.

Learn How to Stop Videos From Playing Automatically in Facebook? 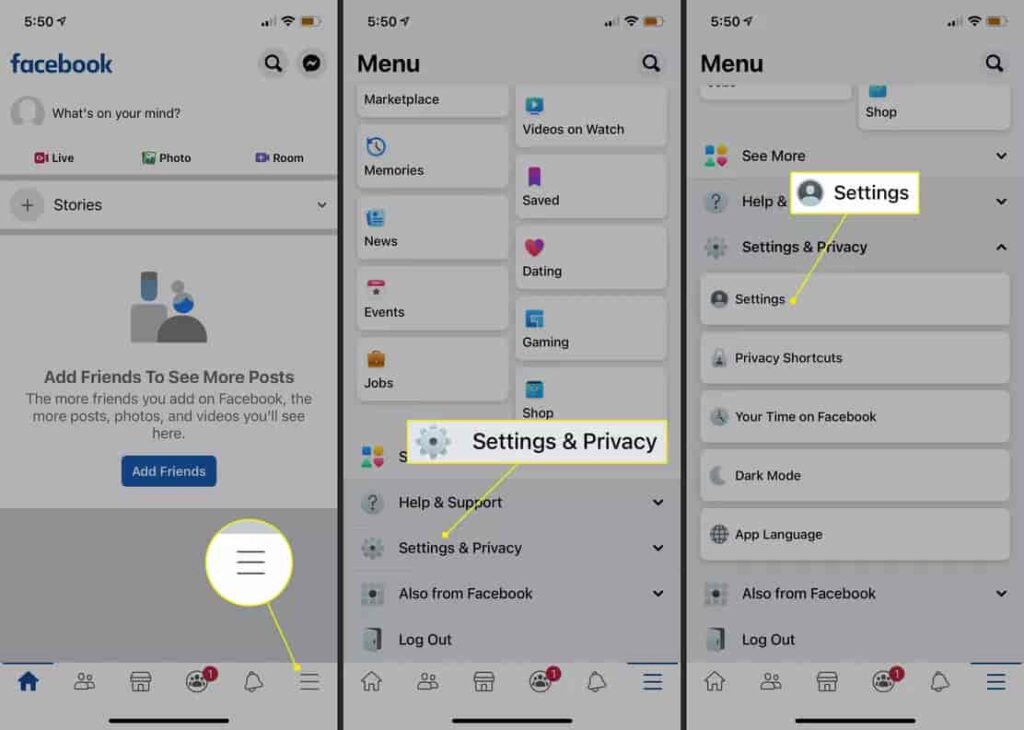 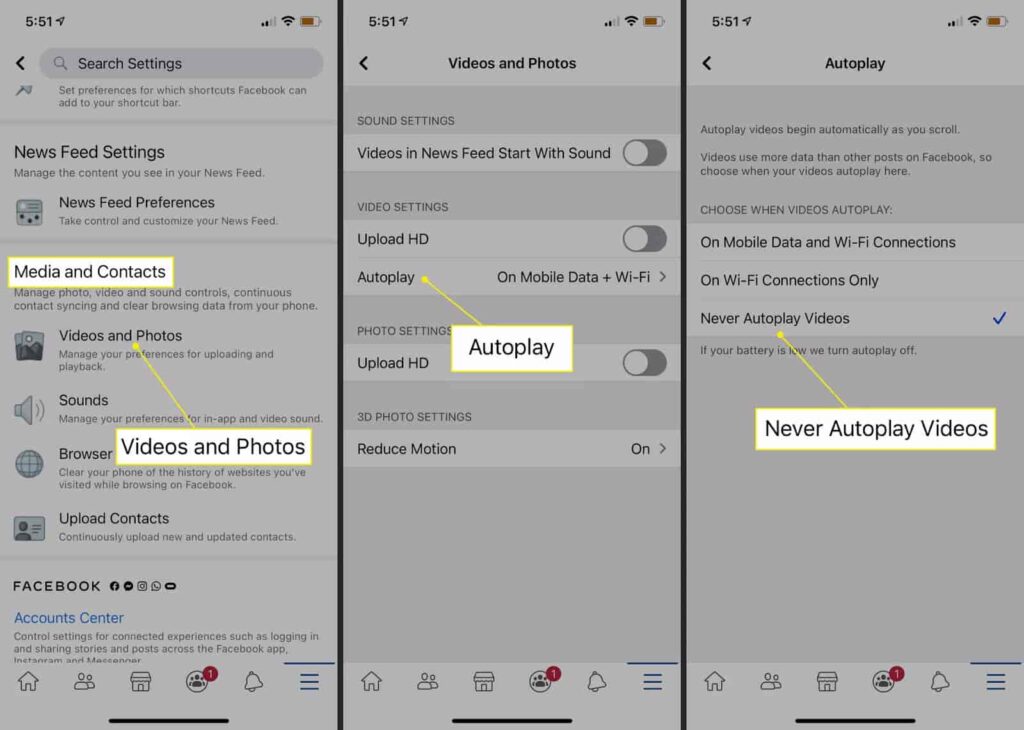 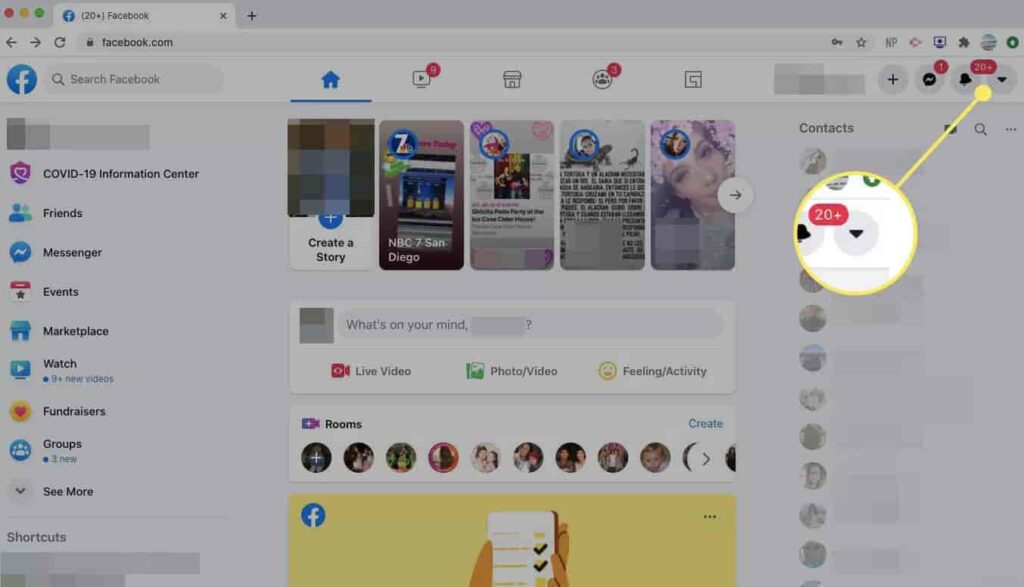 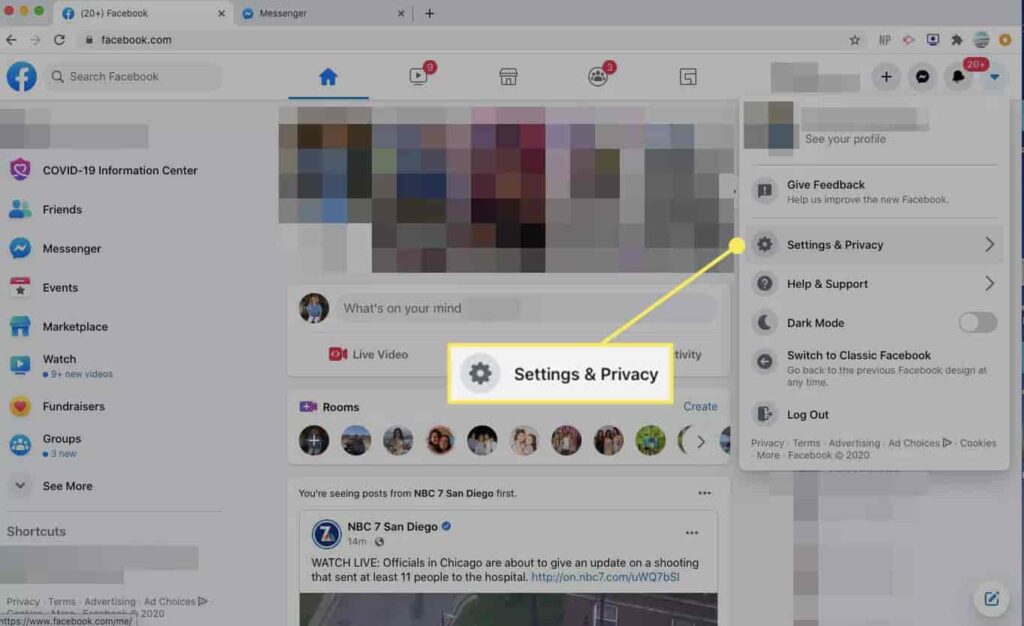 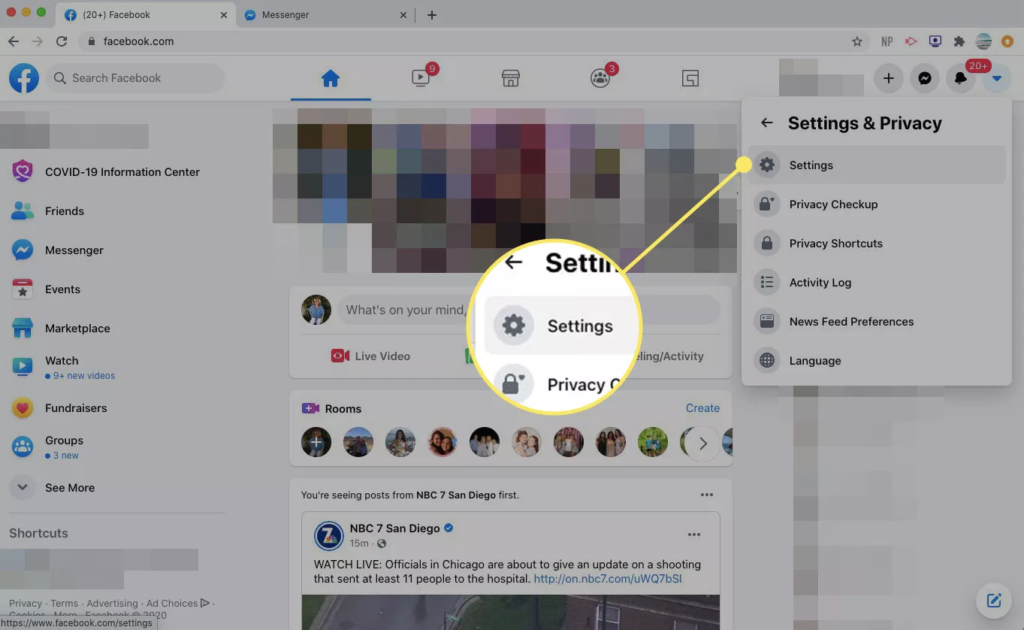 We hope you got the answer about How to stop videos from playing automatically in Facebook and play according to you when you want to do. 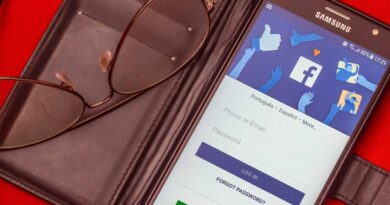 How to Stop People From Tagging You on Facebook 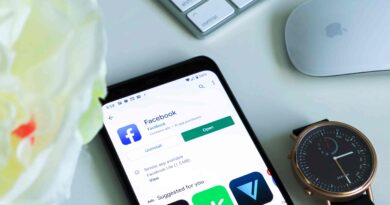 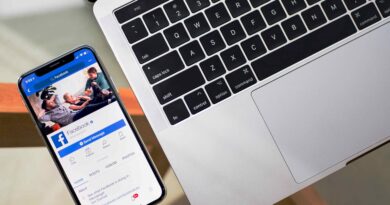 How to Delete Gmail Account Permanently in Android Phone

How to Transfer Everything From iphone to iphone without iCloud

How to Add Signature in Outlook

How to Connect Phone to TV Wirelessly

How to Connect Apple Watch to Iphone?

How to Block Websites on Google Chrome